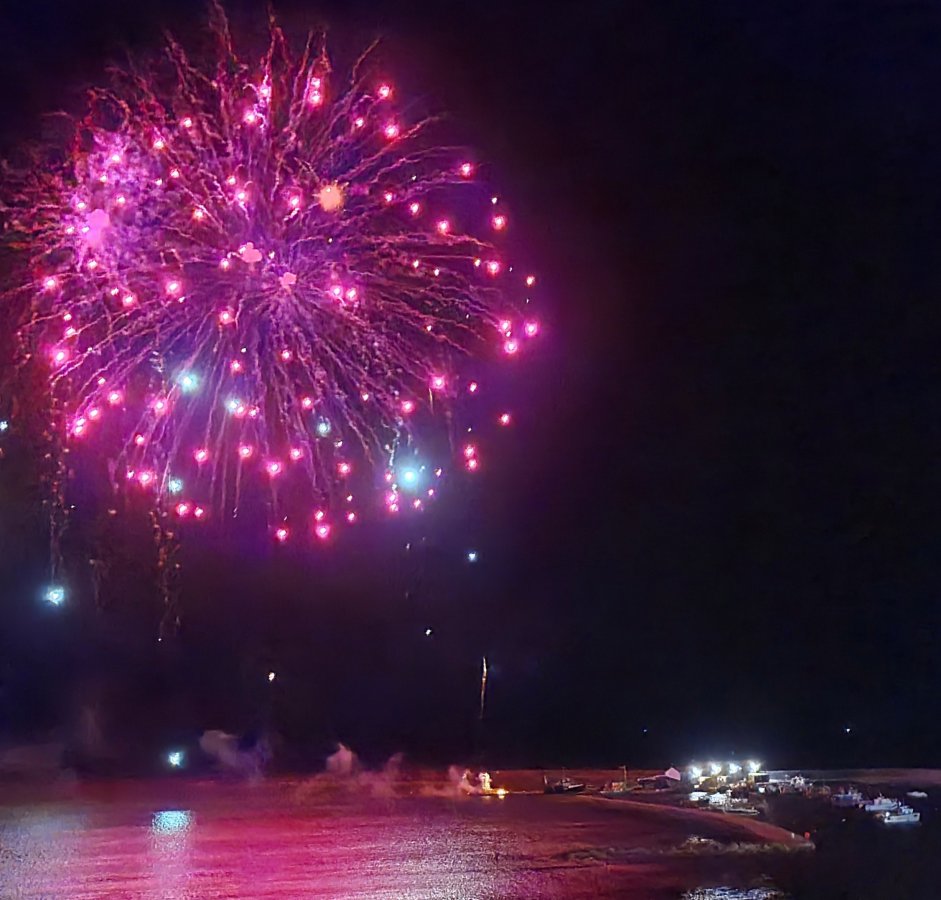 Lyme Regis' firework display went off with a bang last night with record numbers turning out to watch the annual extravaganza.

Thousands were dazzled by an incredible pyrotechnic show followed by a huge bonfire on the beach.

The evening was organised by Alan and Lynne Vian with the assistance of Lyme Regis Regatta and Carnival Committee and other volunteers. Just under £5,000 was collected on the night, enough to fund a similar display next year.

Alan Vian said: “It was another great night in Lyme and so pleasing to see such a huge crowd enjoying themselves. We are extremely grateful to those who donated and a big thank you to the volunteers with collection buckets and to those who helped build and clear the bonfire.

"The positive feedback received has been amazing, and we look forward to putting on another spectacular display next year.”

Keep up to date with events, news and other interesting info.